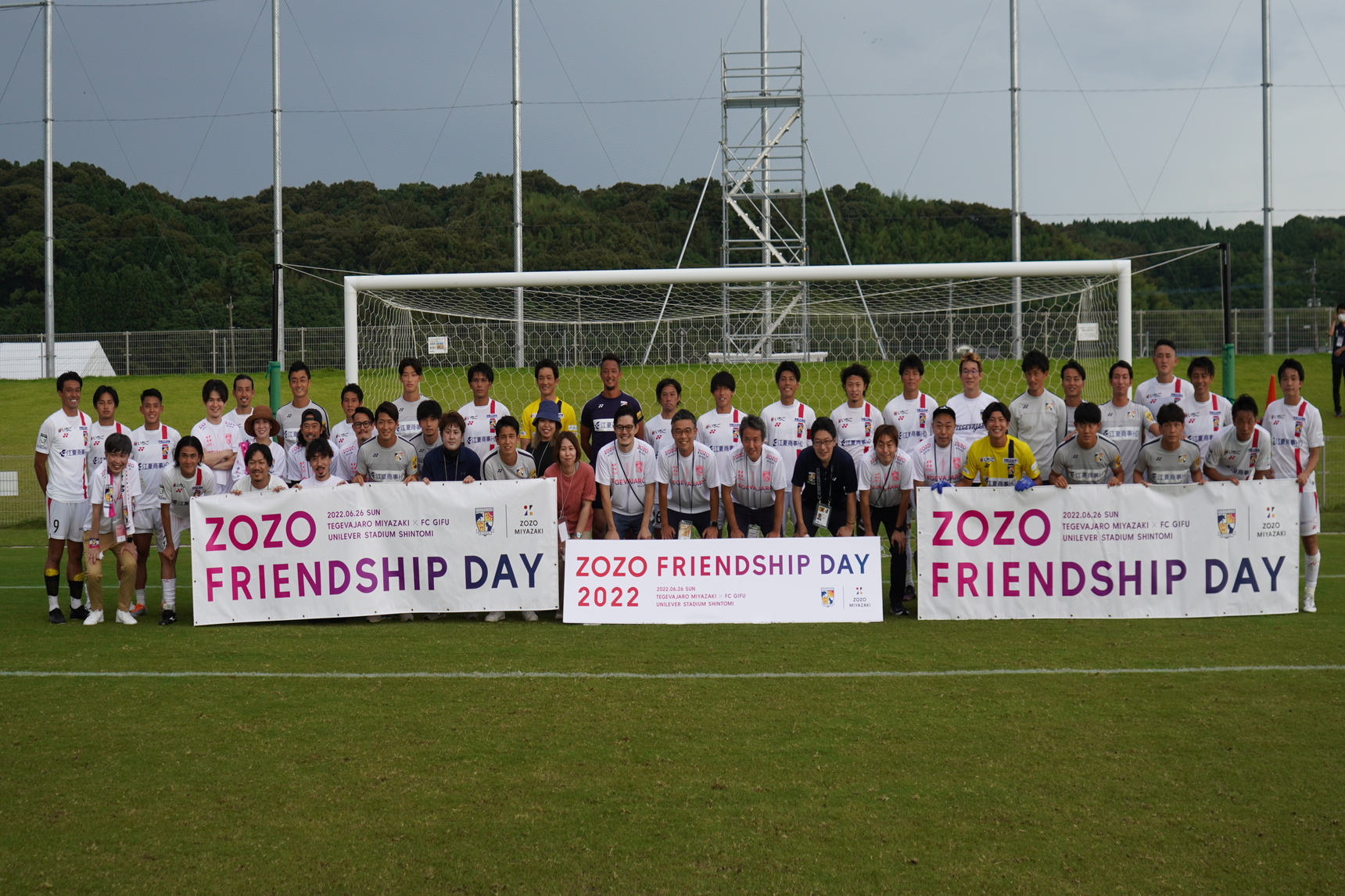 On Friday, April 1, 2022, we signed a club vision promotion partnership agreement with Tegevajaro Miyazaki, a professional soccer team from Miyazaki.

We made aratana inc., a company founded in Miyazaki Prefecture in 2007, a subsidiary in 2015 (Absorbed and merged in April 2020). Currently, employees in the Customer Support Division and the Development Division work at the Miyazaki Office.

We signed the club vision promotion partnership agreement to vitalize Miyazaki, one of our bases and sympathized with the "sincerity" of the club slogan advocated by Tegevajaro Miyazaki and the "I want to deliver courage from Miyazaki to tomorrow" of the activity policy.

We  also sponsored the Tegevajaro Miyazaki vs FC Gifu Games on Sunday, June 26 as a Match Day sponsor. We invited 200 elementary school students (*) in Shintomi-cho in the neighborhood, and also presented 1,500 special collaborative T-shirts to visitors.

We will continue to support the team as a club vision promotion partner of Tegevajaro Miyazaki, and will proactively promote regional revitalization in Miyazaki.
(※) 150 pairs of 300 visitors 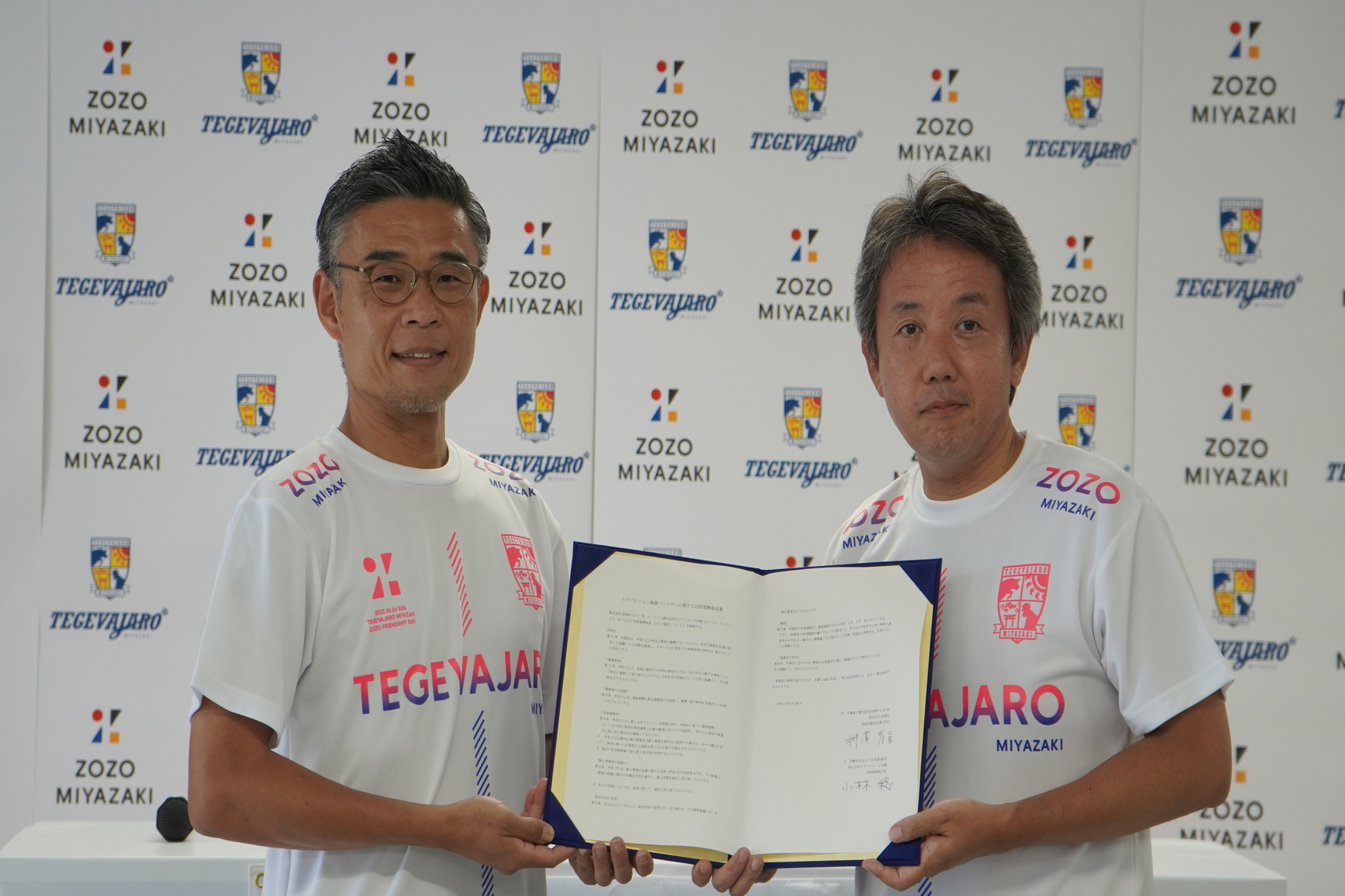