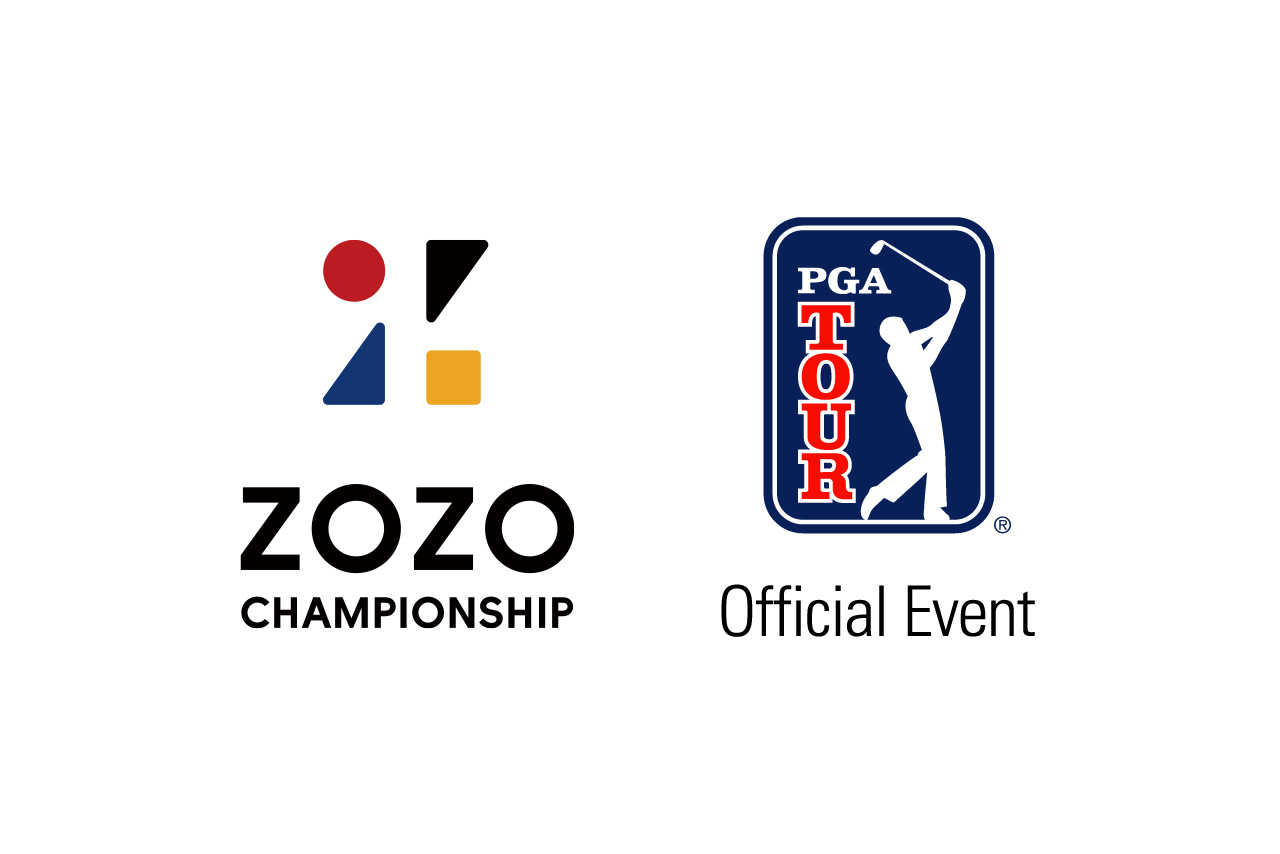 ～ A tournament with the highest prize money in Japan’s golf history 1,1 billion yen will be held at Accordia Golf Narashino Country Club  ～

ZOZO will become a sponsor of one of the most remarkable tournaments in Japan golf history.

The “PGA TOUR” has been hosting “PGA TOUR” tournaments for over 50 years. The “ZOZO CHAMPIONSHIP” is scheduled from October 21st-27th of 2019, and the main competition will be held on the 24th, as one of the early events of the 2019-2020 PGA TOUR season. The planned venue for this tournament is the “Accordia Golf Narashino Country Club”. The prize money of $9.75 million dollars(approximately \1.1 billion yen /113 yen by the dollar)will be the highest in Japan’s golf history.

By becoming the title sponsor of the very first Japan tournament of the prestigious “PGA TOUR” which has a long history, ZOZO hopes to encourage this sport that is loved by so many people all over the world by hosting an entirely new tournament that combines golf and fashion. Through the global broadcast of our “PGA TOUR” tournament to over 1 billion households in over 226 countries and territories, we hope to globally promote our private brand “ZOZO”, aiming to grow as an apparel brand that is loved worldwide. Moreover, we are aiming to build new connections on a global level by reaching out to golf fans - a new customer layer.

I’ve been inspired by golf as a player and as a fan for nearly 10 years now. Opportunities such as going on rounds with my 73 year old father, and practicing with my sons who are now in elementary school, all came from my love for golf.

“ZOZO, Inc.” has celebrated its 20th anniversary this year, and we have launched our private fashion brand “ZOZO”, which is designed, developed and distributed by us. The concpt of the brand is to create the perfect fit for every unique body by using body measurement technology.

I am extremely grateful of this miracle of becoming a title sponsor of the historical and prestigious “PGA TOUR” for the very first Japan tournament, and to be able to hold this tournament in Chiba prefecture, where our roots are.

We are thrilled to have the opportunity to bring the first annual, official “PGA TOUR” event to Japan through our partnership with ZOZO, Inc.

Japan’s passion for golf is widely recognized and something our stars have experienced first-hand through various events held here and the support of standout “PGA TOUR” players like champion Hideki Matsuyama.

Today’s announcement further strengthens our presence in Asia and certainly comes at an opportune time with golf set to follow its highly successful return to the Olympics in Rio when Tokyo hosts the 2020 Games.

The “PGA TOUR” is the organizer of the main professional golf tours played primarily by men in the United States and North America.

The “PGA TOUR” co-sanctions more than 130 tournaments on the “PGA TOUR”, PGA TOUR Champions, Web.com Tour, PGA TOUR Latinoamérica, Mackenzie Tour-PGA TOUR Canada and PGA TOUR Series-China. Members on the “PGA TOUR” represent the world’s best players, hailing from 25 countries (88 members are from outside the United States). Worldwide, “PGA TOUR” tournaments are broadcast to more than 1 billion households in 226 countries and territories in 23 languages. Virtually all tournaments are organized as non-profit organizations to maximize charitable giving. In 2017, tournaments across all Tours generated a record of more than $180 million for local and national charitable organizations, bringing the all-time total to $2.65 billion.