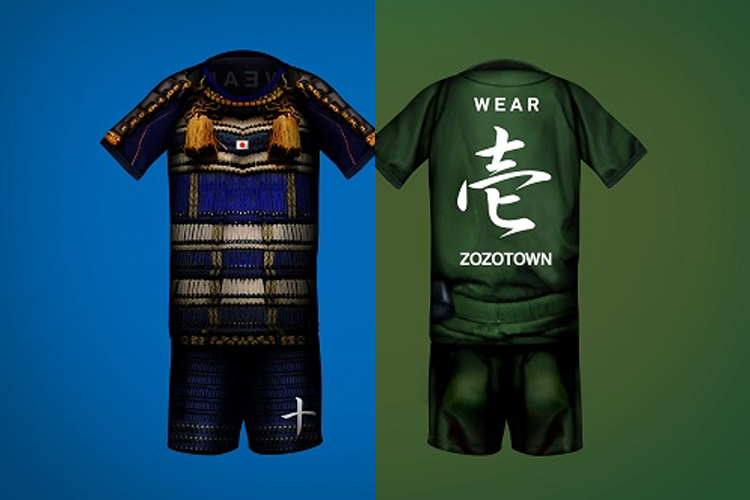 ZOZOTOWN designer Atsushi Sato designed the uniform for the “Juventus legends charity match” soccer game held on November 5th. This is a charity match between the OBs of the Italian soccer league “Juventus Legends”, and the Japanese soccer team created by the OBs, “Japan Legends”. The charity is for supporting victims of the Kumamoto earthquake which happened in April 2016, as well as the Earthquake in the middle of Italy, which happened in August. 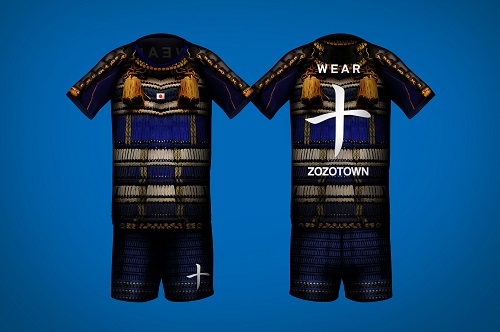 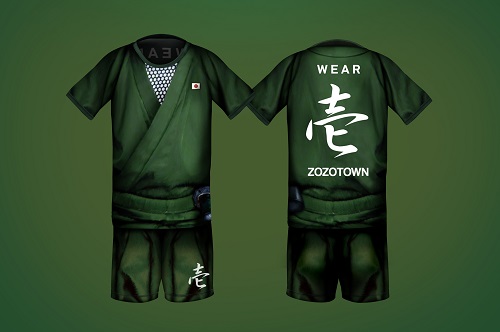 The uniform designs are inspired by the Japanese Samurai and Ninja, in coordination to the team name “Japan Legends”. The image of the filed players’ uniforms are armors of Samurai’s outfits, expressed in the blue fabric with texture, and details to the seam. The image of the goal keepers’ uniforms are Ninja’s Kimono, with a motif of a Katana (sword) around the waist. The kanji, “Wa” on the back stands for “peace” and “harmony”.

(There is no specific meaning to the order)

Please contact us below if there are any requests of images etc.